Originally from Sheffield, Rebekah Wilkinson moved to Greenwich, London to complete a BA Hons degree in dramatic writing at Rose Bruford Drama School. After graduation Rebekah achieved a number of writing credits for stage and radio drama before moving into screenwriting. Now living in Brighton, Rebekah continues to write scripts for film, television and audio drama. You can contact Rebekah at rebekah.s.wilkinson@gmail.com

At a beautiful Red Sea resort in Egypt an ambitious British property agent's plans are transformed when she becomes becomes entangled in the lives of a twelve year old beggar and his activist brother as the country heads towards revolution. 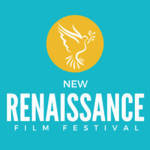 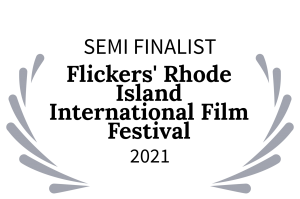 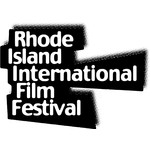 The true story of how Manchester United Football Club was born.  Among the smoke and metal of Victorian industrial Manchester, a hard as nails railway works team from Newton Heath crash into the new elite Football League. Led by a manager determined to prove their worth to those who look down on them, they might just present a real threat to the football establishment – if jealously, violence and debt don’t tear them apart first.

A chronically shy woman becomes a 12 year old cleaner’s only hope of survival when civil war breaks out. 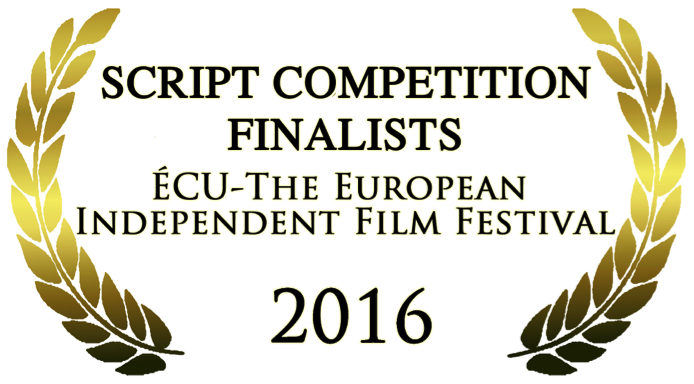 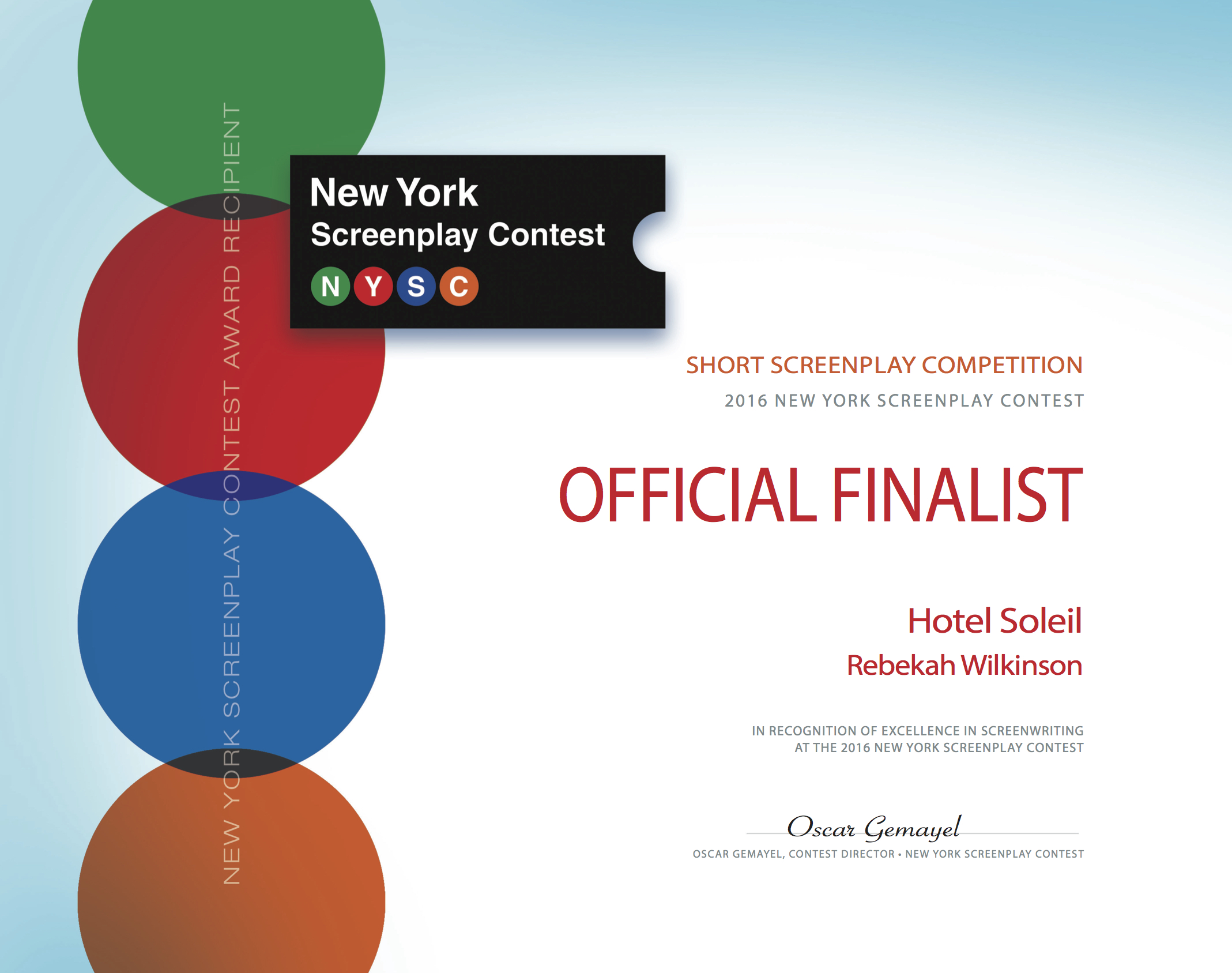 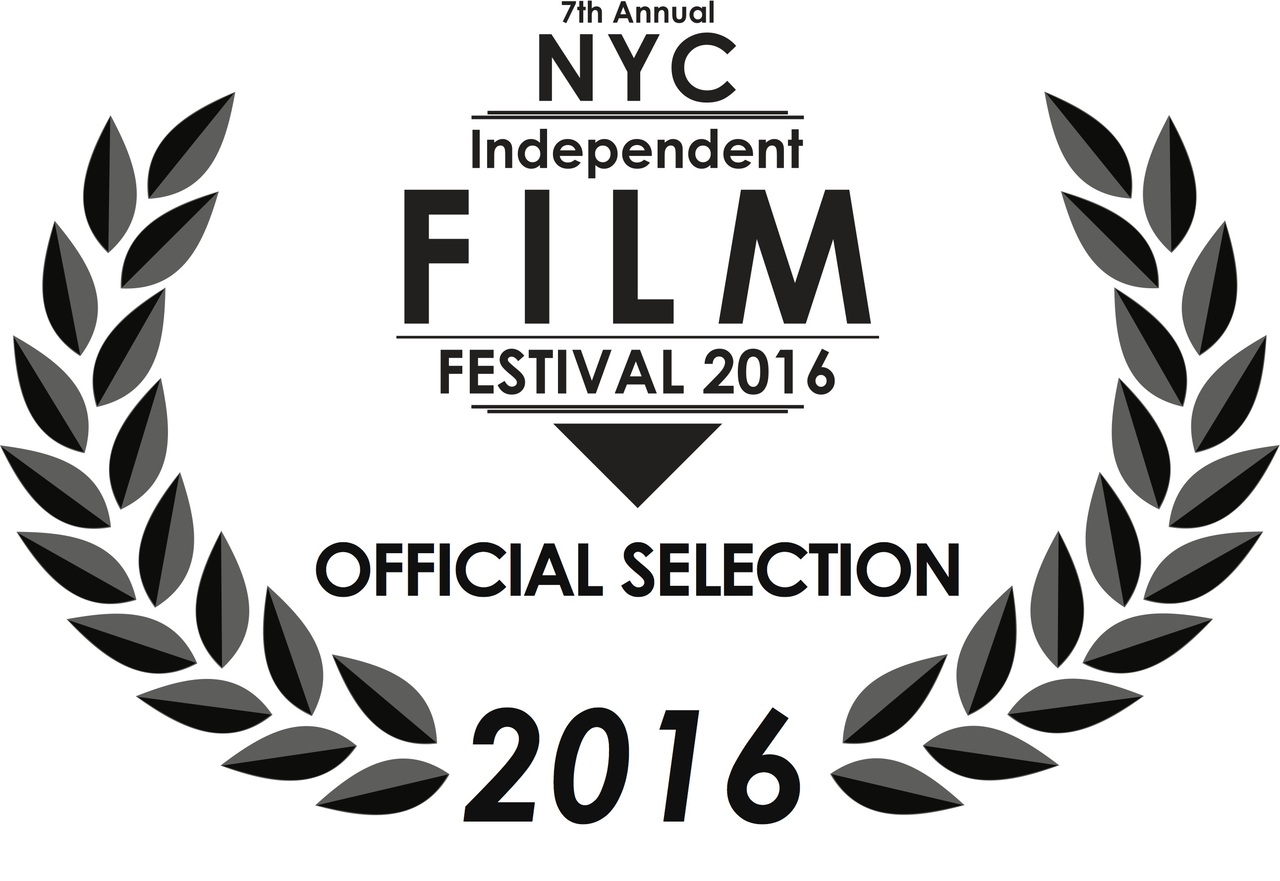 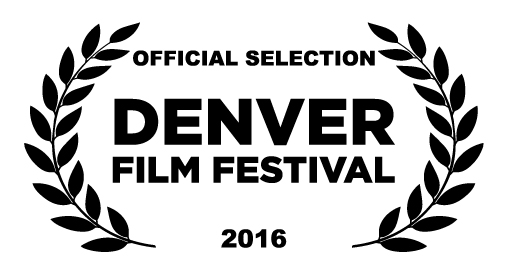 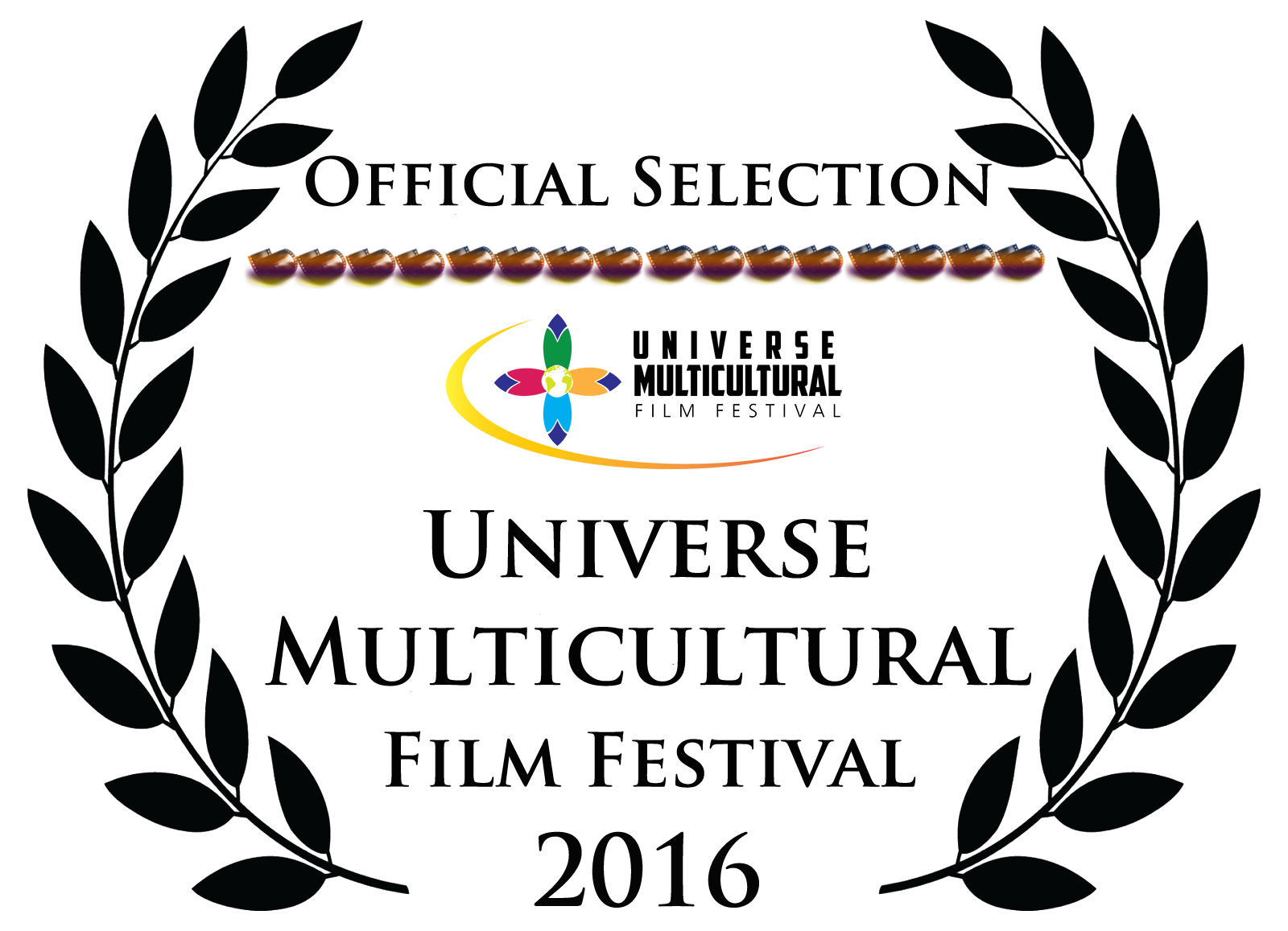 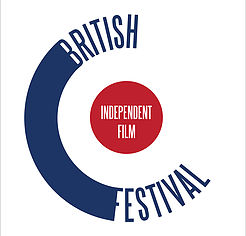 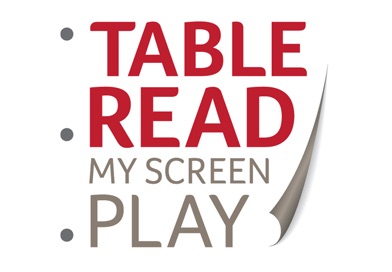 The story of how Manchester United Football Club was born.

Maddy is a liar. A good liar. People believe her when she lies. But when she tries to tell the incredible truth about the dead man in her flat who is trying to kill her, no one will listen.

At midnight, when her husband still hasn’t come home and the children are sleeping soundly, Sarah receives a strange visitor who shows her just how different her life could be, if only she had the courage to change it.

Rejecting her family and friends a teenage girl tries to find her estranged father but ends up face to face with what she's running away from.

A mother tries to reconnect with her troubled daughter before it's too late.

under the mentorship of Mark Ravenhill (1997)

A farmer and a property developer battle over the ownership of a field.

In a future utopia where humans live in harmony with the planet, a couple are driven to break the controlled breeding law to have a child of their own.